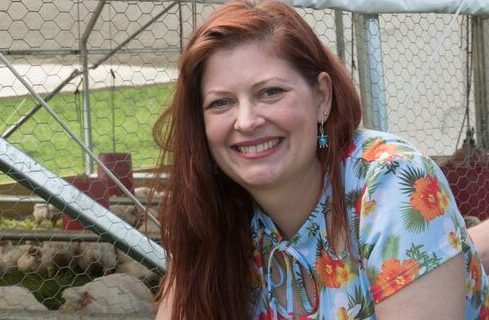 Waterkeepers of Chesapeake Executive Director Betsy Nicholas will be one of the panelists at the annual Agriculture and Environmental Law conference on November 17, 2017. With a law degree and a passion for protecting waterways, Nicholas always knew she wanted to be involved in advocacy. After her father became sick and had complications acquiring effective antibiotics, Nicholas became one of the lead advocates for the Keep Antibiotics Effective Act of 2017.

“My father went through six or seven antibiotics, but he ran into infections that were resistant to the antibiotics,” said Nicholas. “It is a public health threat.” The bill requires farmers who own a certain number of livestock, such as swine, cattle or poultry, only administer antibiotics to their animals when there is a specific need, such as an illness.

Consuming products grown with waste from livestock given excessive antibiotics increases the chances of human antibiotic-resistant infections. Nicholas and other advocates worked with doctors, nurses, veterinarians, animal health specialist, farm bureau, and other folks in the animal agricultural industry to create the bill. At the conference, Nicholas will be on a panel discussing antibiotics and livestock.

Previously Nicholas worked for Waterkeepers in Atlanta from 2003 to 2008. She then moved to the Washington D.C. area, and worked for the Department of Justice for several years. “I tried to move a little bit away from advocacy and did trial work at the DOJ (Department of Justice),” said Nicholas. “But it was not really as satisfying. I learned a lot but I didn’t love work in the same way.”

In 2012, Nicholas launched the Waterkeepers Alliance of the Chesapeake Bay, an organization geared towards keeping waterways to remain drinkable, fishable, and swimmable. “People easily forget the great waterways in the area,” said Nicholas. “You can go out and have fun in the river. We also need to protect them.”

Growing up, Nicholas lived in Palm Beach, Florida. “I had lots of experience with water, and feel in touch with nature and wanting to preserve it,” said Nicholas. “The instinct to take care of it never went away.” The annual Agriculture and Environmental Law conference begins Friday, November 17, 2017 at 8 a.m. at the DoubleTree Hotel in Annapolis, Maryland. 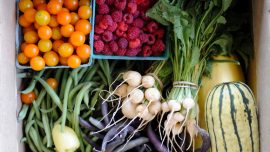 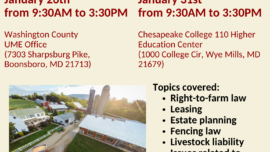 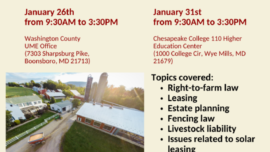 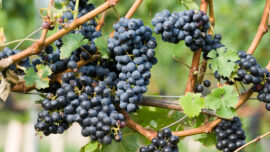 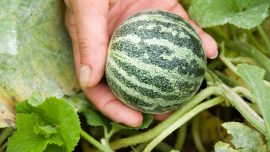 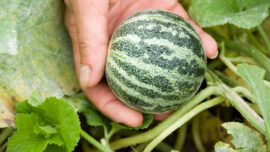