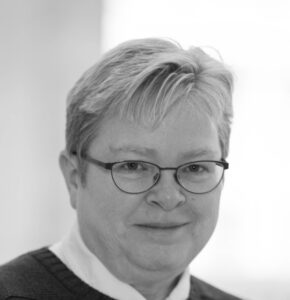 Dr. Stephanie Mercier is a Principal at Agricultural Perspectives, an independent agricultural policy consulting firm.  She is also currently serving as a Senior Policy Adviser at Farm Journal Foundation.  Prior to her current role, she served between 1997 and 2011 in the position of chief economist for the Democratic staff of the Senate Agriculture Committee.  Previously, she served as team leader for the Trade Policy and Programs area of the Economic Research Service of the U.S. Department of Agriculture. 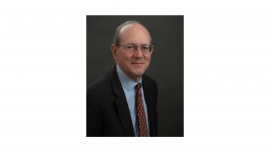 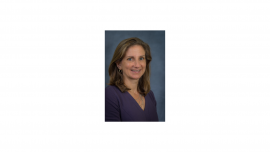